A recent article by CIPS suggested that cyber-attacks on supply chains are likely to quadruple. A quite scary and astonishing claim. Not because it lacks veracity but for the sheer scale of potential impact. Take the example of the recent zero-day attack of a Kaseya software vulnerability, which could have impacted as many as 1,500 of their clients.

But why this huge increase? I can think of a few reasons:

The trouble with this is, all those potential attack vectors that sit outside of the responsibility of your own Info Security team. It becomes part of an overall Supplier Risk Management strategy that sits very firmly in the bailiwick of the Supply Chain team. Ouch!

It’s not an insurmountable problem though. Many companies are used to looking for Indicators of Compromise (IOC), but defence in depth means also considering Indicators of Exposure. Prevention is better than cure and in narrowing-down the chance of attack by understanding the potential exposures in your supply chain, you will reduce the need for costly event management.

Supply-Chain series: The Government view of securing your supply chain 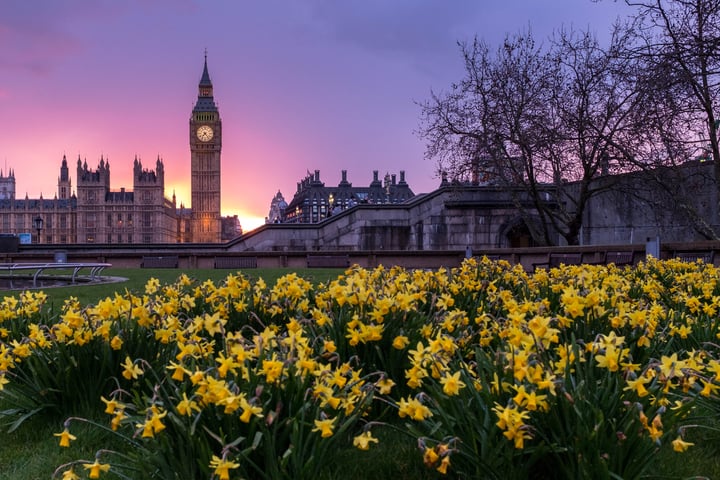 Cyber security is an investment - not a liability 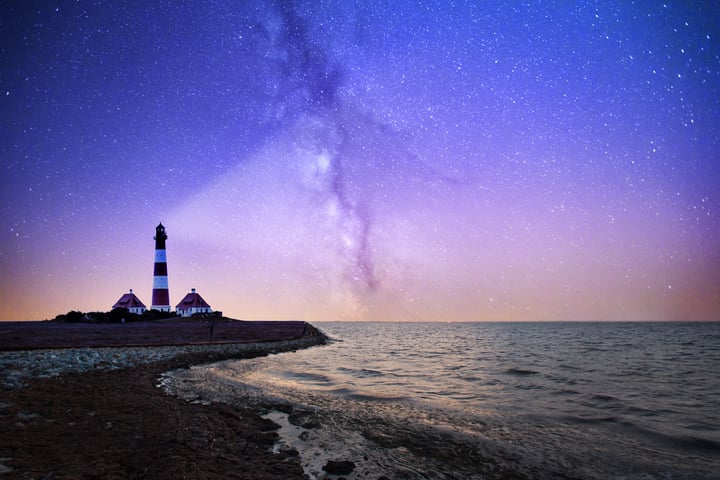 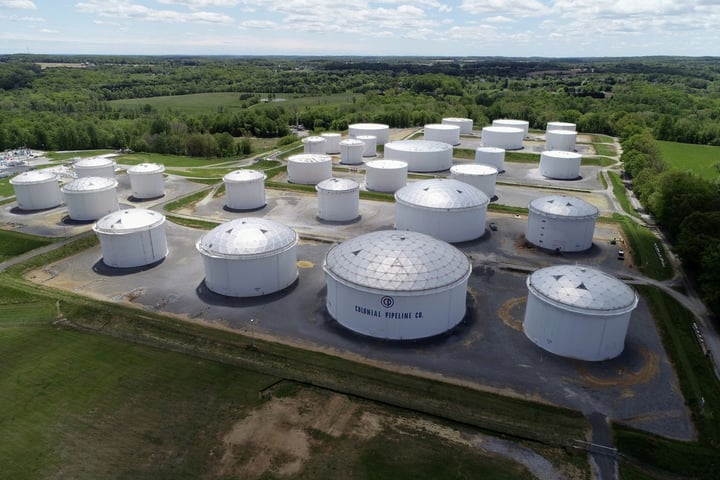